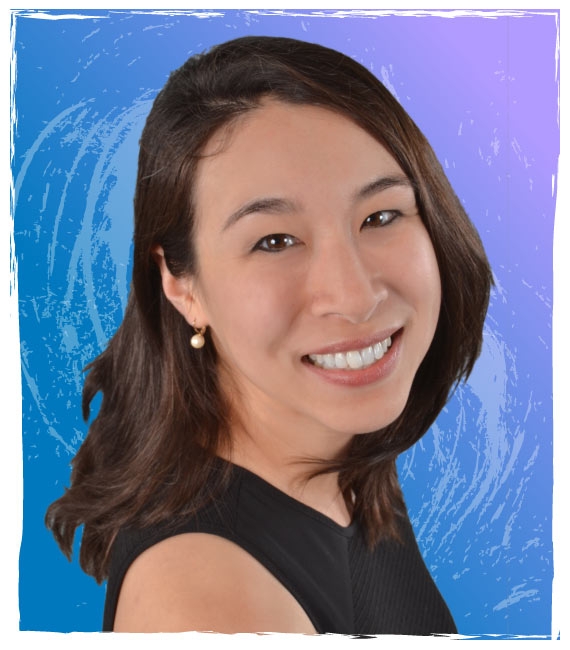 Nicole Schoo began her ballet training in Maryland at Frederick School of Classical Ballet. She graduated from Indiana University earning a Bachelor of Science degree in Ballet Performance with an Outside Field in Biology/Pre-Med. After college, Nicole pursued a professional dancing career performing with the Louisville Ballet, touring to China with John Clifford’s Los Angeles Dance Theatre, and performing with Charleston Ballet Theatre. Throughout her dance career she has worked with icons such as Violette Verdy, Suzanne Farrell, Susan Pilarre, Julie Kent, Jerri Kumery, Elyse Borne, and Elaine Kudo. She has performed soloist and principal roles in numerous ballets including Dark Angel in Balanchine’s Serenade and Twyla Tharp’s Baker’s Dozen. For almost 20 years Nicole has been teaching ballet to aspiring dancers of all ages and levels from creative movement to adult, in addition to private lessons, audition prep, and choreography. She has taught at studios throughout Indiana, including Indiana University, Kentucky, South Carolina and Maryland/DC area (including The Washington School of Ballet). Nicole also works as a government contractor for the National Nuclear Security Administration. Nicole believes in following your dreams, pursuing your passions and inspiring others to achieve their dreams.