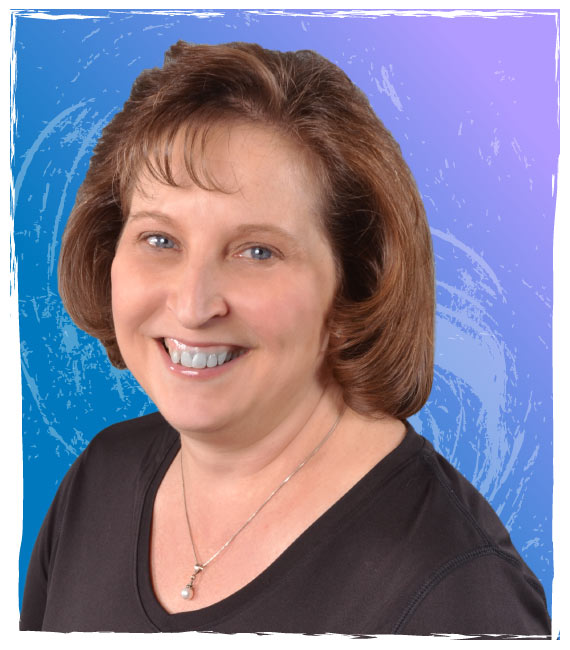 Ms. Ferguson Wall is a native of Frederick County and joined EFDS in 2007.  She has been involved in dance and gymnastics since the age of 2.  She has been teaching dance for over 10 years at various studios in the Frederick area.  Along with her teaching responsibilities, she has previously served as co-director of other competitive dance troops.  Her choreography has won top honors at various local and regional competitions.
In addition, she taught gymnastics at the Frederick Gymnastics Club for several years instructing students at both the recreational and competitive levels.  Her students captured numerous state and regional awards.  As a child, Karen also received a full scholarship for gymnastics to the Clarion State University in Pennsylvania.
She studied dance under the direction of Linda Elower Sicilia Studio of Dance.  She continues to broaden her dance abilities and knowledge by attending classes under Master Teachers including Laurie Johnson, Frank Hatchett, Joe Tremaine, Doug Caldwell, Debbie Dee, Sonny Leo, Steven Boyd, Dena Rizzo, Karen Herbert and Janice Barringer.  Ms. Poffenberger has studied in-depth with Tap Great, Debbie Dee and continues to attend special master classes several times a year with Ms. Dee at her studio in Boca Raton, Florida.

Ms. Ferguson Wall feels she has the best of all worlds by being able to share her love for dance and acrobatics at the same time!  She enjoys sharing her energy, passion, and love for dance with all of her students