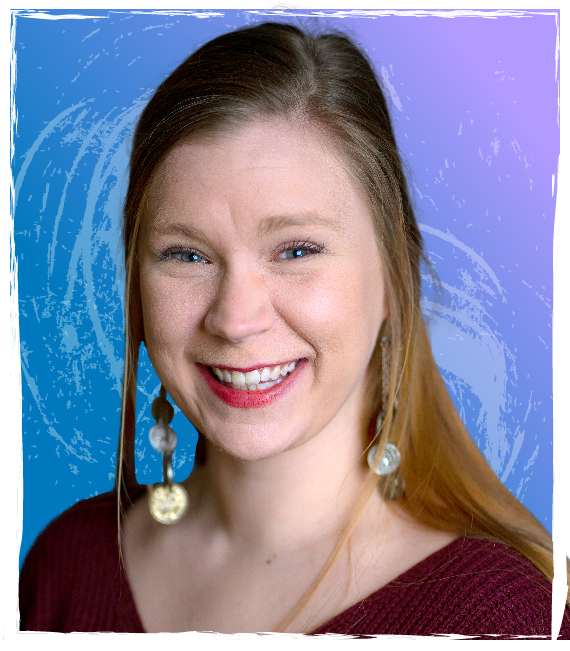 Reilly Cubbedge has been dancing since the age of 2. Through her high school years she trained at Elower Sicilia Productions in Tap, Jazz, Lyrical, Contemporary and Hip Hop. From ages 5 to 18 she traveled and competed with the studio’s company all over the country in regional and national competitions. She had opportunity to learn under Mia Michaels, Keith Clifton, Mark “BIZ” Burke, Rhonda Miller, Braham Crane, Phi Nguyen and top-name professionals both in the studio and on the road. In 2008 Reilly traveled and assisted with Hollywood Vibe alongside her brother Patrick Cubbedge. At the age of 18, Reilly made the move to Philadelphia, PA to continue her dance education at University of the Arts, taking direction under teachers such as Ronin Koresh, Kim Brown, Zane Booker and Brian Sanders. She was chosen by pupils and instructors to be in many composition performances at the university. Upon returning home she was a featured dancer in the music video “Soldier Girl” for Practically Einstein. She has choreographed for local studios receiving regional awards for her pieces “Sail” and “So Insane” for Elower Sicilia Productions. Reilly took a short break from teaching due to the birth of her son Declan and is very excited to get back in the studio alongside the fabulously talented students and staff at Elite Feet Dance Studio.